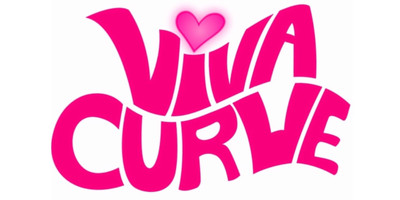 As I lived in England for years, before moving to the USA, I thought I'd share some hilarious Valentine Superstitions with you!

So on the Eve of Valentine's Day, you have to go to a graveyard, sing a certain chant, while running around the church 12 times. If done correctly, your future husband will appear as a ghost. Oh my word, I am too fat for that!! Can I stick to Bumble please?

Next tip, try and avoid seeing a squirrel on Valentine's day, its apparently a sign that you will marry a cheapskate!

The origin of Valentine's Day - it's believed to date back to third century Roman empire. Emperor Claudius II (Claudius the Cruel...Yep), banned people from getting married (WTH). Saint Valentine married people secretly. He was caught, and sent to prison. He would send people card signed 'From your Valentine' and the tradition lived on. In 1537 King Henry VII declared Saint Valentine's last day alive, 14 February, as a holiday. 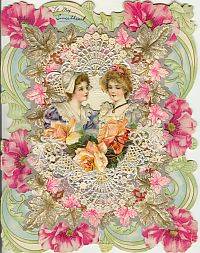 If you've traveled a lot, you may know that different countries have different dates and celebrations. People in Guatemala love to dance in the streets for their celebration of love. They call it ‘El Dia del Carino’ (the Day of Affection) - love that!

During Medieval times, girls ate a whole egg (including the shell) the night before Valentine's Day in the hope that it would make them dream about their future husbands. However you want to attract the love of your life, it's apparently unlucky to sign your name in a Valentine's card...so do resist the temptation!

Romans held festivities, and men and women put their names into an urn. They took it in turns to draw out a name, and that person became their partner for the rest of the festival. I suppose it beats Tinder, but it shows the Roman emphasis on sexuality over what became ‘courtly love’ in the Middle Ages.

Though birds also play a huge part in another weird Valentine’s belief. The first bird a single woman saw on Valentine’s Day could predict her future husband’s character. This form of divination is known as ornithomancy. Ideally, you’d want to see a canary (you’d marry a doctor) or a goldfinch (a rich man). Doves mean you’ll have a happy marriage. Avoid woodpeckers, which mean you’ll stay unmarried.

How about this one - they’d mash up leeks and earthworms and eat the mixture to help strengthen a failing relationship. Another yukky one...put sugar in a little cloth bag, carry it in your armpit for a while. When meeting with the guy you fancy, drop the sugar in his coffee. Oh my, glad we don't live in Victorian times any more.

So we would rather offer you our gorgeous Red Sonata matching bra and panty set. This is a gift that will keep on giving. Cup sizes D - S, shop here 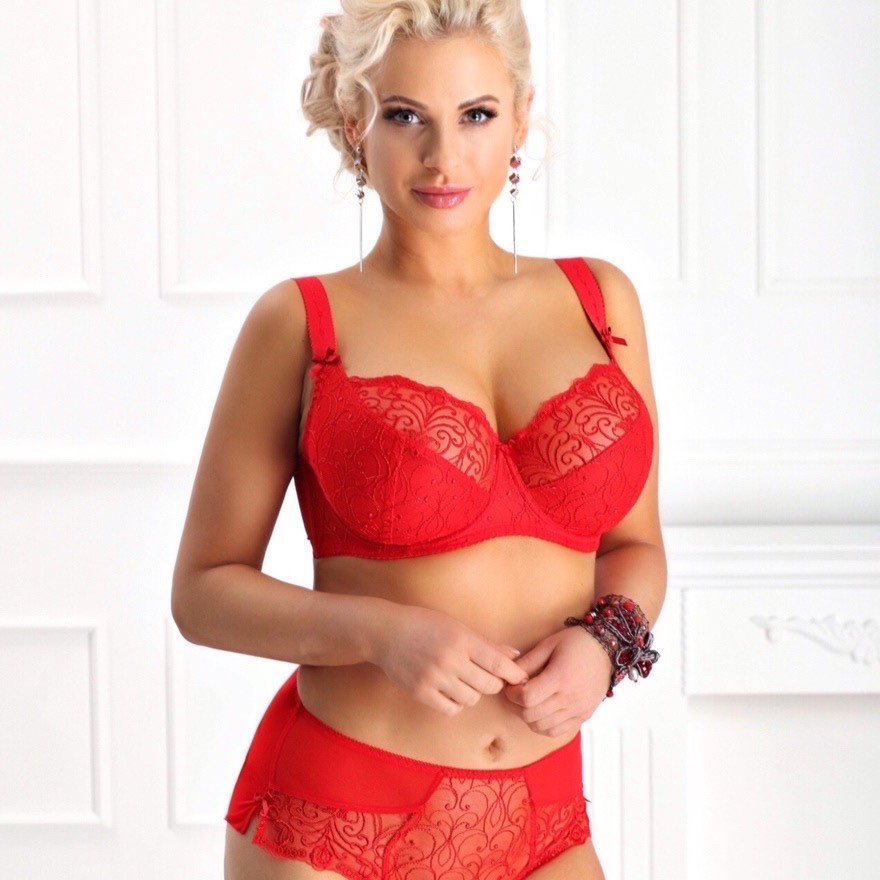